Tomb of Gaius Julius Alpinus Classicianus was procurator of Roman Britain from 61 to his death in 65.He was appointed after his predecessor, Catus Decianus, had fled to Gaul in the aftermath of the rebellion of Boudica. He expressed concern to the Emperor Nero that the punitive policies of the governor, Suetonius Paulinus, would lead to continued hostilities. Nero despatched his freedman, Polyclitus, to lead an inquiry. An excuse, that Suetonius had lost some ships, was found to relieve him of command and replace him. Classicianus died and was buried in London in 65. 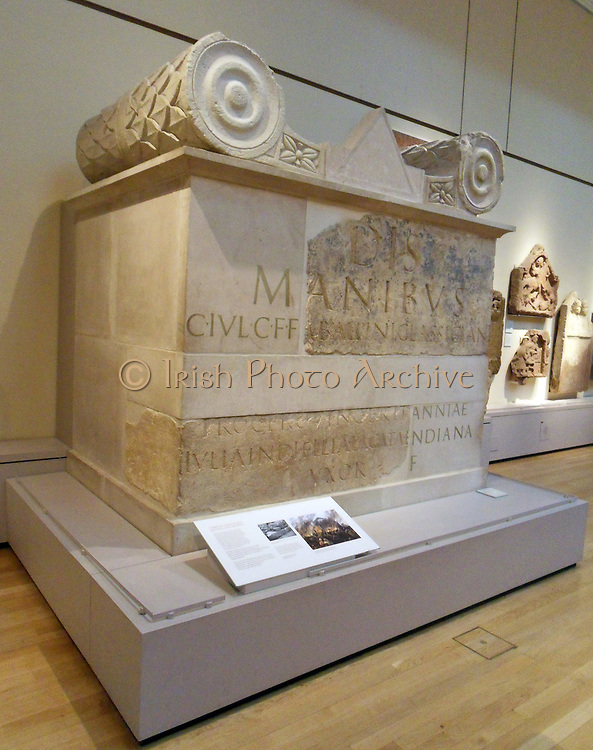