Sakhalin Island is located just north of Japan and east of the Khabarovski and Primorski Krai of the Russian Far East. With the Kuril Islands, it forms Sakhalin Province. The Island is long and narrow, almost 589 miles in length, extending from temperate on the south end to tundra on the north. It is 100 miles wide and covers an area of 29,500 square miles. Sakhalin is rich in natural resources, with substantial timber, fishing and oil reserves. The Island has mountainous terrain on both East and West coasts with a long central valley between. The Strait of Tartar, defined by the warm Japanese current, separates the west coast of Sakhalin Island from mainland Russia. The Sea of Okhotsk to the east is cold and freezes solid through the winter. The warm and cold water create a climate of wind, rain and fog, with substantial snowfall during winter. Sakhalin was first settled by Japanese fishermen along the southern coasts. Sakhalin Island was used by Russia as a penal colony in the late 19th and early 20th century 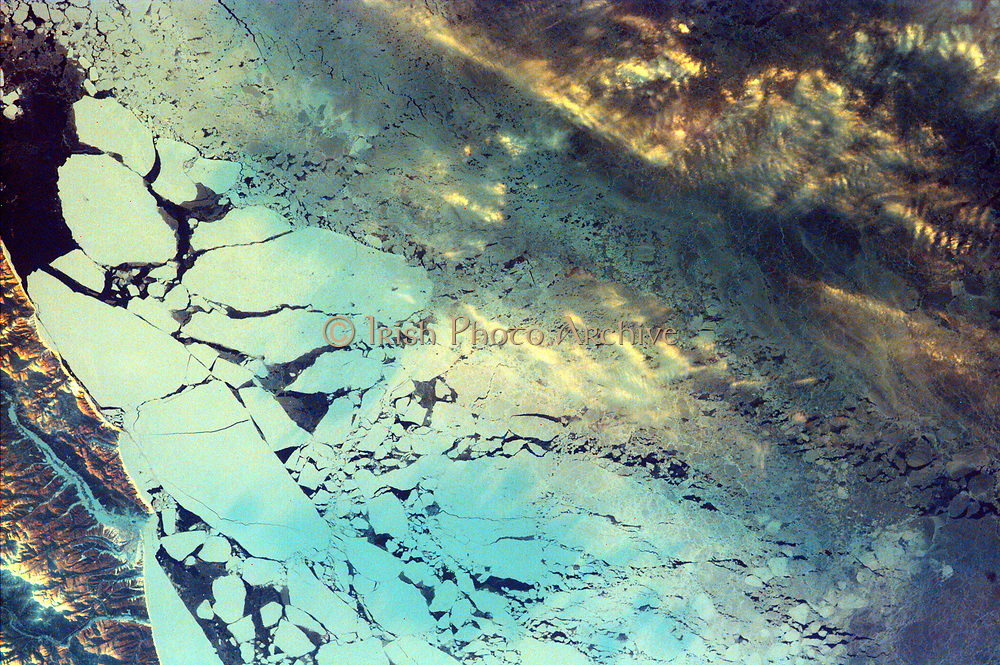