John George Lambton, lst Earl of Durham (1792-1840) English statesman and colonial administrator.. Elected to Parliament (1813-1832) as Whig (Liberal) MP for Durham and earned himself the nickname of Radical Jack. Appointed Governor-general of Canada (1837-1838) and produced his 'Report on the Affairs of British North America' (1839) in which he recommended responsible government for the colony. Engraving after portrait by Thomas Lawrence. 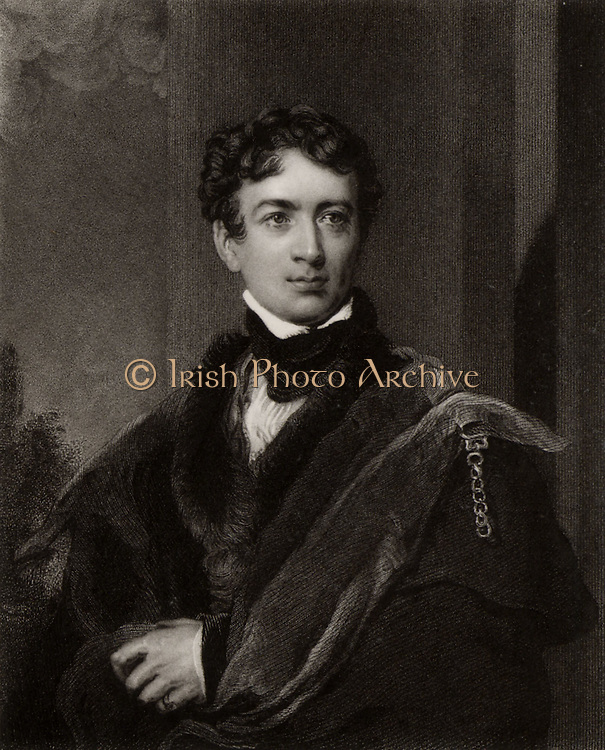