Hieronymus van Beverningk by Jan de Baen (1633-1702) oil on canvas, 1670 This seems like a princely portrait. Yet Hieronymus van Beverningk was only an ambassador of the States-General of the Netherlands. He had played a successful role in peace conferences, symbolized by the official documents and seals on the table. The splendidly carved frame underscores the dignity of the sitter, whose motto in the cartouche at the bottom translates as: Seek thyself, not outside thyself. 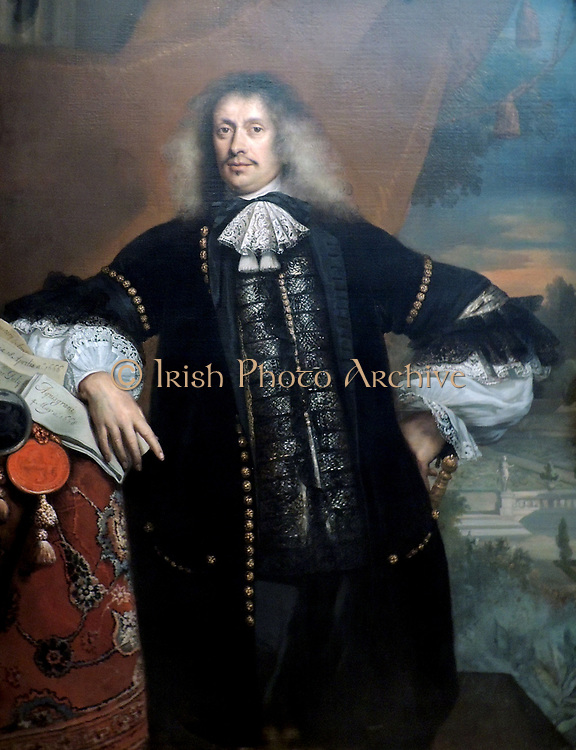