Rosemary Clooney (23/05/1928 – 29/06/2002) was an American singer and actress. She came to prominence in the early 1950s with the novelty hit "Come On-a My House" which was followed by other pop numbers such as "Botch-a-Me", "Mambo Italiano", "Tenderly", "Half as Much", "Hey There" and "This Ole House", although she had success as a jazz vocalist. Clooney's career languished in the 1960s, partly due to problems related to depression and drug addiction, but revived in 1974, when her White Christmas co-star Bing Crosby asked her to appear with him at a show marking his 50th anniversary in show business. She continued recording until her death in 2002. She is the aunt of Academy Award winning actor George Clooney. 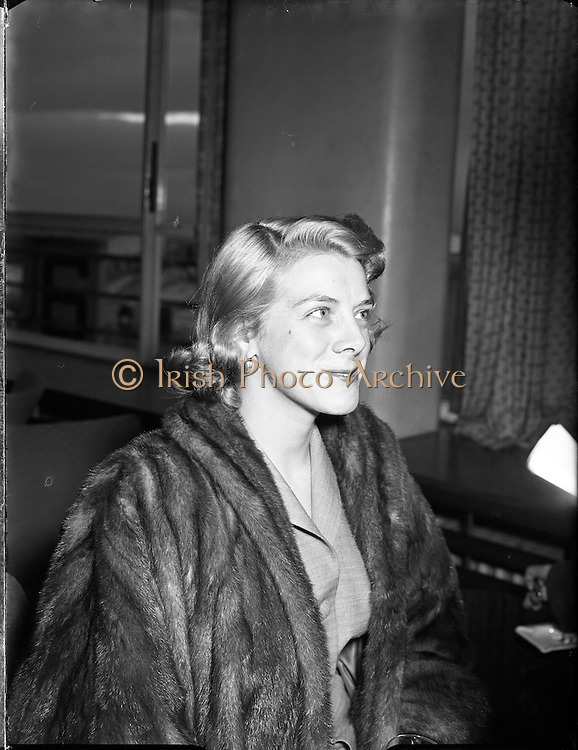