This pair of images from the Moderate Resolution Imaging Spectroradiometer (MODIS) shows the storm’s progression in a 22-hour period. The MODIS sensor on NASA’s Aqua satellite captured the top image on March 26, and MODIS on NASA’s Terra satellite captured the bottom image on March 27.On March 26, the storm stops short of Oman and Yemen, and the opaque mass of dust is bordered by crystal-clear skies to the south. Some plumes blow across the Persian Gulf toward Iran. The following day, the dust has moved southward, and is especially thick over Yemen. According to local news reports, the storm started in the late afternoon on March 25 in Iraq and Kuwait. The fast-moving storm dropped visibility to near zero, cloaking Kuwait in premature darkness. The dust storm shut down the airport in Kuwait and disrupted traffic. 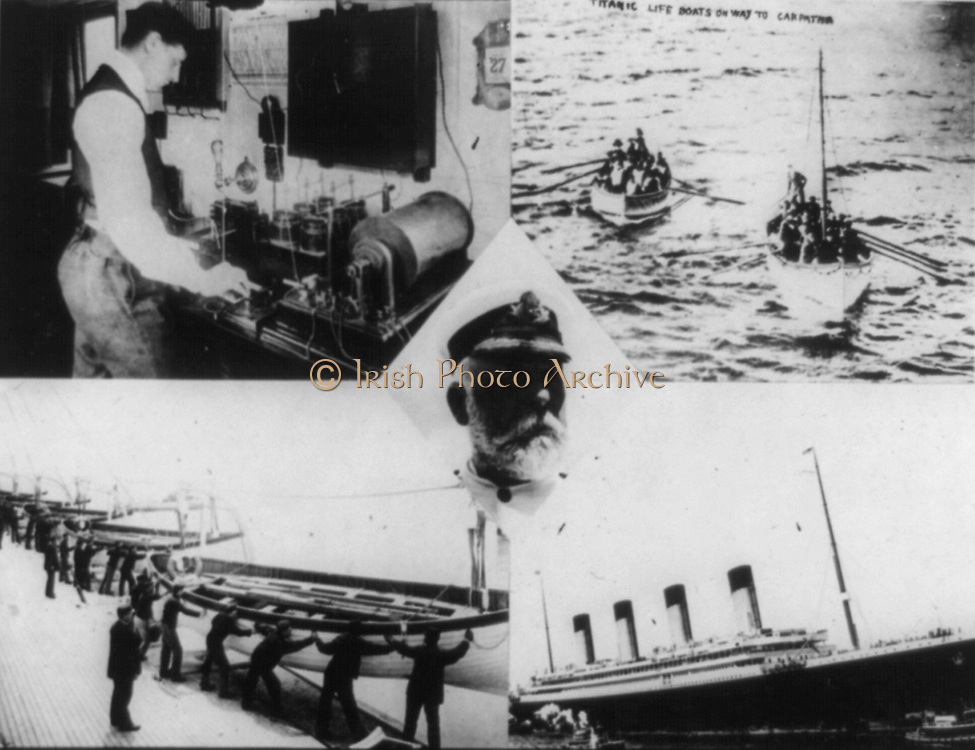