Actors Shirley MacLaine and Burgess Meredith on a visit to Ireland. MacLaine has had a long and successful career, being nominated five times for an Academy Award before winning for her role in 'Terms of Endearment'. Actor and Director Meredith had numerous film and television roles, including a much acclaimed portrayal of The Penguin in the TV series of 'Batman'. He received a Tony nomination for his 1974 Broadway staging of 'Ulysses in Nighttown'.
17/06/1975 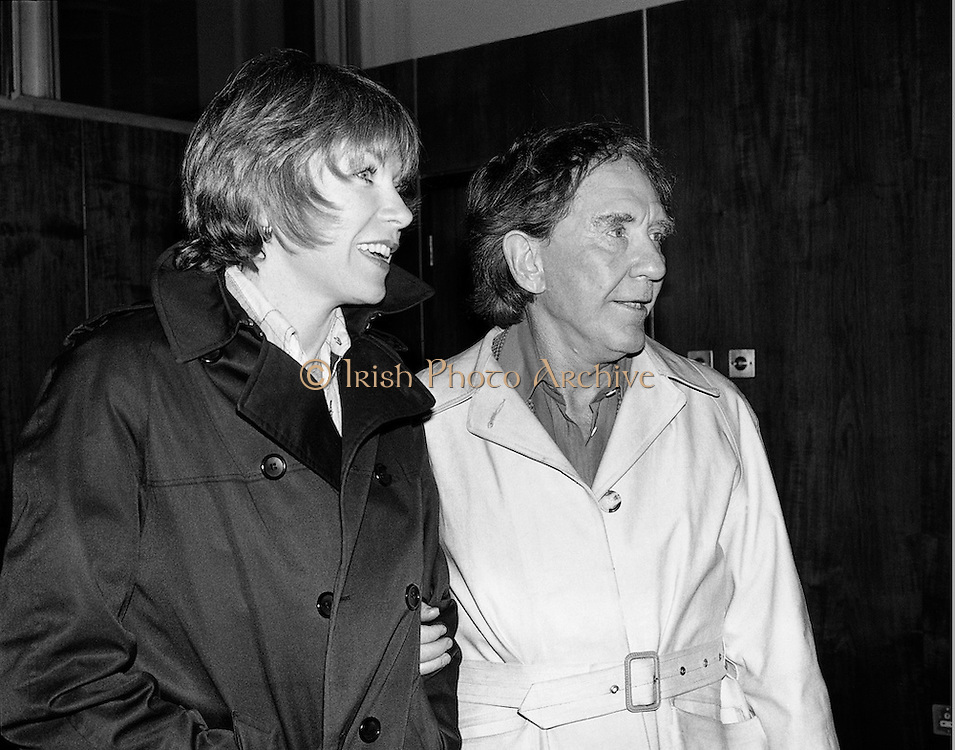