The Codex Zouche-Nuttall is an accordion-folded pre-Columbian piece of Mixtec writing, now in the British Museum (Add. Mss. 39671). It is one of three codices that record the genealogies, alliances and conquests of several 11th and 12th-century rulers of a small Mixtec city-state in highland Oaxaca, the Tilantongo kingdom, especially under the leadership of the warrior Lord Eight Deer Jaguar Claw (who died early twelfth century at the age of fifty-two). The Codex Zouche-Nuttall was made in the 14th century. The codex probably reached Spain in the 16th century. It was first identified at the Monastery of San Marco, Florence, in 1854 and was sold in 1859. A facsimile was published while it was in the collection of Robert Nathaniel Cecil George Curzon, Lord Zouche of Haryngworth by the Peabody Museum of Archaeology and Ethnology, Harvard in 1902, with an introduction by Zelia Nuttall (1857–1933). The British Museum acquired it in 1917. 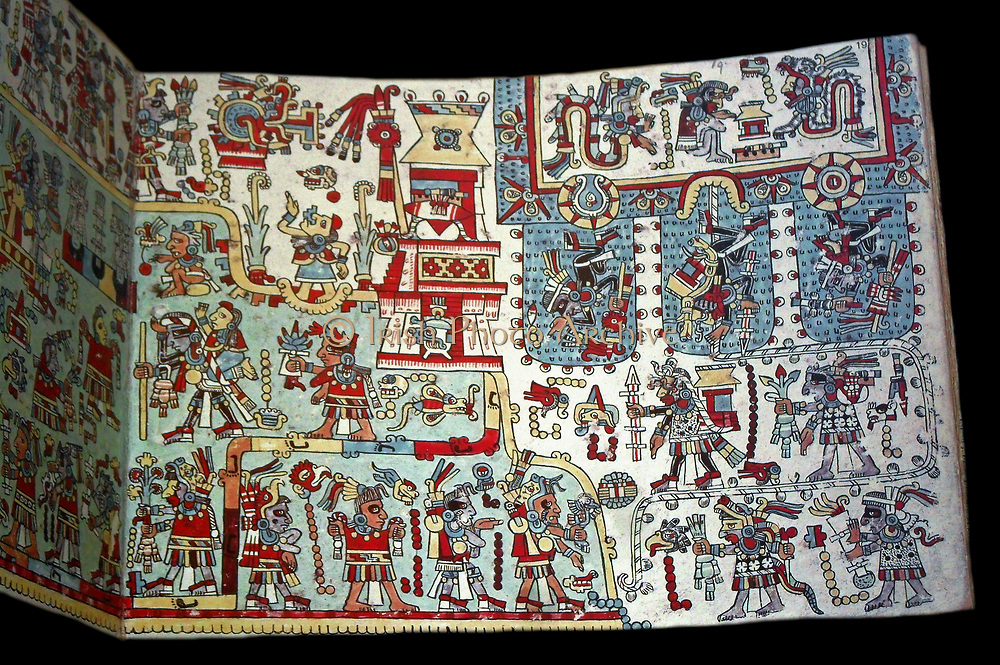