back to search results

Osman I or Othman I (1258 – 1324) nicknamed 'Kara' for his courage, was the leader of the Ottoman Turks, and the founder of the dynasty that established and ruled the Ottoman Empire. The Empire, named after him, would prevail as a world empire for over six centuries. Osman announced the independence of his own small kingdom from the Seljuk Turks in 1299. The westward drive of the Mongol invasions had pushed scores of Muslims toward Osman's Anatolian principality, a power base that Osman was quick to consolidate. As the Byzantine Empire declined, the Ottoman Empire rose to take its place. 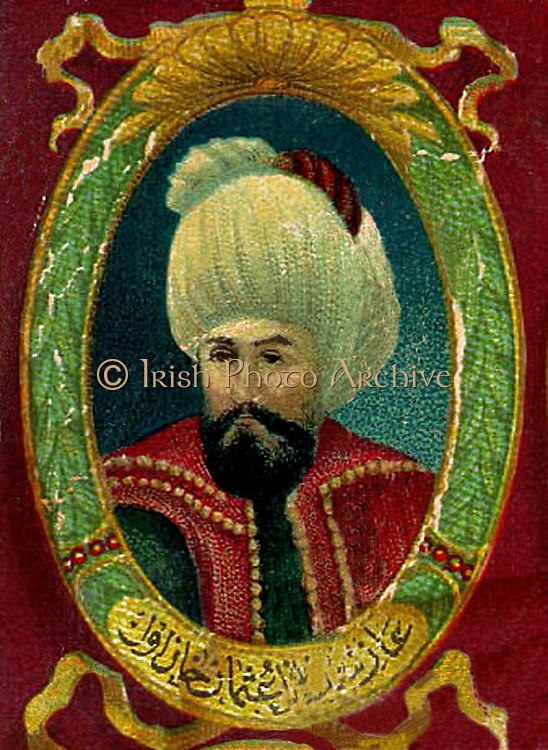